LPenilla@AMMortgageGroup.com
Call Us Email Us 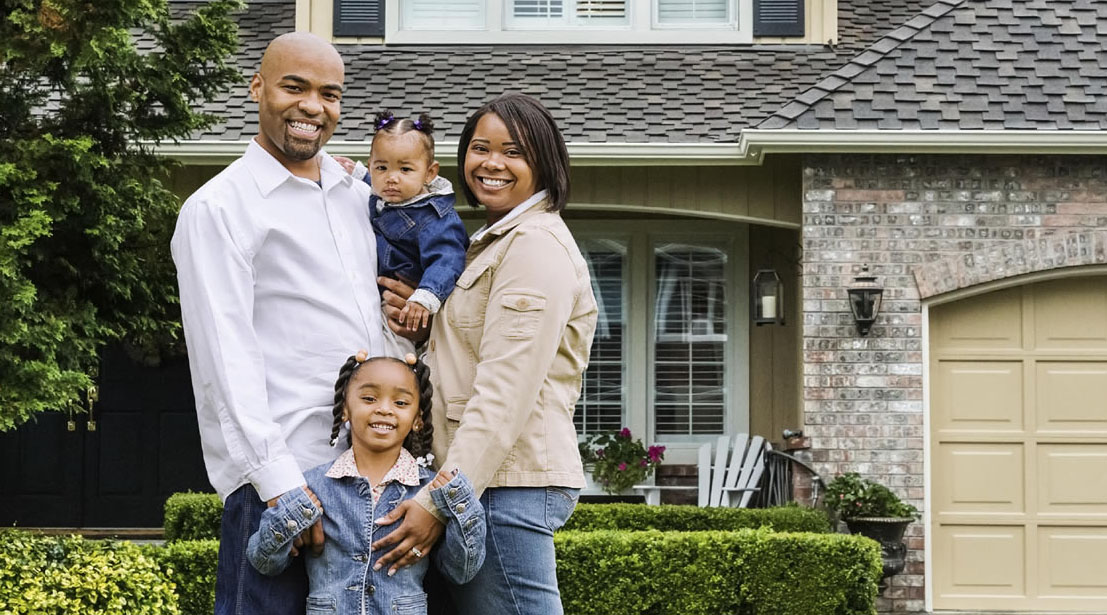 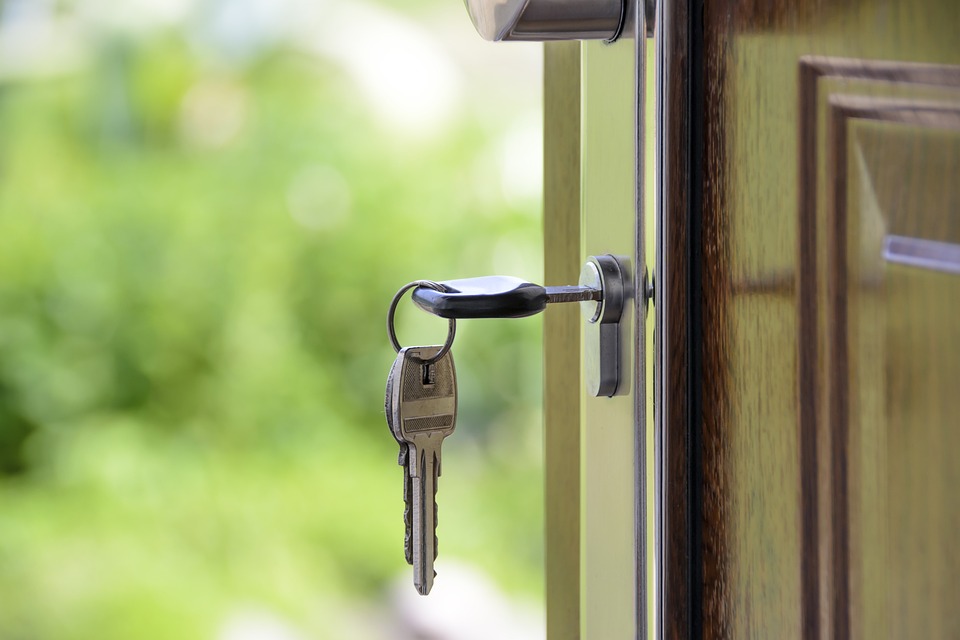 When it comes to your mortgage, it’s important that you work with a trusted professional who can offer great advice that works in your best interests. As a mortgage lender, I take the necessary actions to ensure that I am as educated and up-to-date with the latest happenings pertaining to the housing market.

What does this mean for the first few months of 2017 and beyond?

The current home price index for Schererville on Zillow is $211,600. This number has increased by 3.4% over the past year and is expected to rise another 3.6% within the next 12 months.

With the cost of owning a home becoming increasingly expensive, does this also affect the cost to rent? Yes, to an extent.

With the housing market quietly gaining traction, Schererville is a market to certainly keep an eye as we move forward in 2017. Will the cost of homes continue its steady incline? Will they take a step back? This remains to be seen.

As a Schererville mortgage lender, I am constantly monitoring to local housing market so that I can best help my clients get the home they desire with the right mortgage.

There are several ways to get the loan that’s right for you. If you’re interested in obtaining a home loan, contact me today!